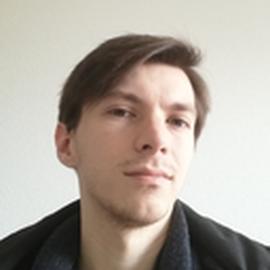 My research interests include security, BGP, DNS and Internet measurement, as well as graphs and mathematical proofs.